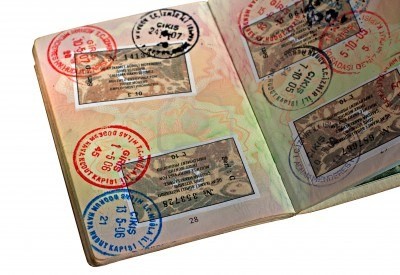 The Canadian Citizenship Test and the Inspiration to Return to Studies 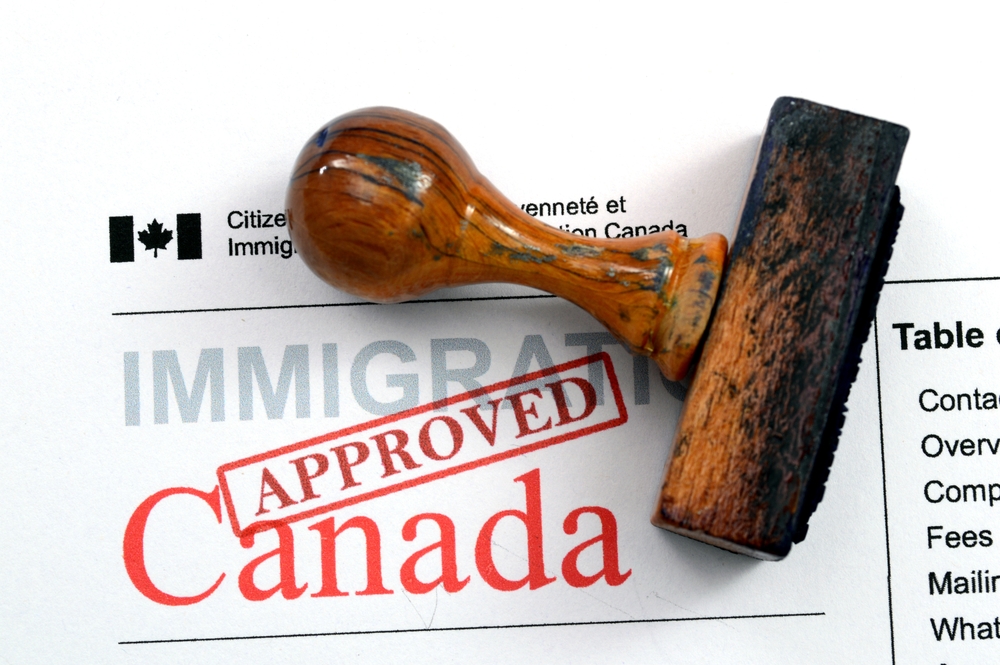 Sometimes, approaching a test as an adult can seem like an unwelcome return to one’s day spent in school, when testing was a common and possibly unpleasant experience. Whether greeted with anticipation or dread, however, the Canadian citizenship test is an exam that can hold a great deal of meaning for test-takers, as it represents a major step in the process of becoming an Canadian. Studying and preparing for the Canadian citizenship test can be as involved as the test taker desires, though of course more concentrated and serious preparation, ideally with the help of a professional organization familiar with the test, is likely to yield more positive results. When test takers approach the Canadian citizenship test with enthusiasm and a genuine desire to learn about the country’s past, its laws, and its culture, however, they may find that their educational interests are sparked, potentially leading to an inspiration to take part in higher education once established as a citizen.

As one of the world’s leading countries for education, Canada has many fine institutions of various levels of competitiveness and concentrations, and students of any field are sure to find a number of options for exploring subjects of interest and potentially enrolling in a new degree or certification program. Often, new citizens in Canada have a strong interest in developing their career within the country, and taking advantage of Canada’s excellent network of schools can help satisfy the desire for learning and personal development while also providing greater opportunities for work in the future. Whether for a fast-paced career in the sciences involving hands-on research, business and administrative courses that interact with Canada’s large professional workforce, an interest in the performing arts that takes advantage of the country’s vibrant theatre and dance scenes, or other personal interests, continuing studies in Canada can be a highly rewarding decision.

In some cases, new citizens may simply be interested in learning more about their new home, from its distant past and indigenous peoples to its modern architectural and cultural accomplishments. Discovering facts and ideas about these topics, along with other central issues such as modern government, can come naturally as new citizens become more familiar with the country and interact with their fellows. Special introductory courses or fully-fledged university classes covering such topics, however, may be of interest to new citizens who want to kick-start and enrich their understanding of and involvement with the country itself.

No matter the reasoning behind a new citizen’s desire to experience Canada as a student as well as a resident, support from the community and the country is sure to be found. From moral support offered by school counselors and other resources to the availability of financial aid and loans for students, those who pursue academics after they take the Canadian citizenship test will find that the country is a welcoming and convenient place to learn.