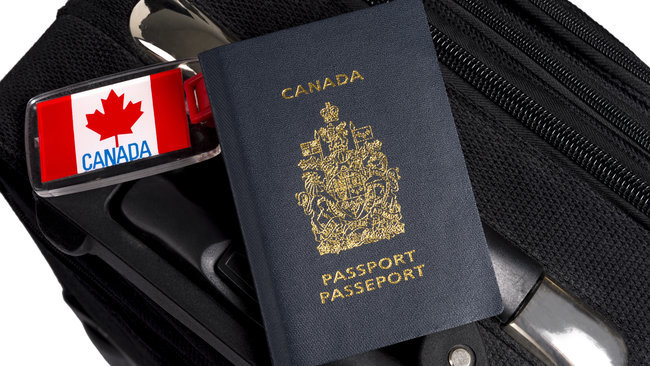 As you may well know only Canadian citizens are able to vote in federal elections. Voting is one of the core democratic rights that come with the Canadian citizenship and is a responsibility. Voting illegally results in a criminal charge and a possible conviction for the perpetrator.

Surprise stroke Helene Darnet when she found a voter card in the mail. She has been living in Calgary for 4 years now as a permanent resident and applying for citizenship. Originally from France she just took the citizenship test where clearly stated voting as a citizenship right that PR’s obviously don’t hold.

“They said I was not supposed to have this card, so they asked my name, address and everything so they can delete my name from the list,” said Darnet.

Worried she called the citizenship and immigration Canada department to clarify the situation. She was requested to confirm address and identity for a double check. The error was found and she was removed from the voters list, however this rises a concern for other candidates to citizenship. The CIC representative told Ms Darnet that she was not the only person calling for this matter.

“Being on the list doesn’t necessarily mean that I can say that you are a qualified voter and the obligation for the voter is to see that that gets corrected,” he said.

Word came from Halifax and Melbourne with similar stories regarding Voting Cards for non-citizens. Minister Kenney Has not made any statement about the issue.